Just a little mid-season heat from the Wolves, despite a tough record so far, the Wolves continue to get back in the groove during a COVID-shortened season. 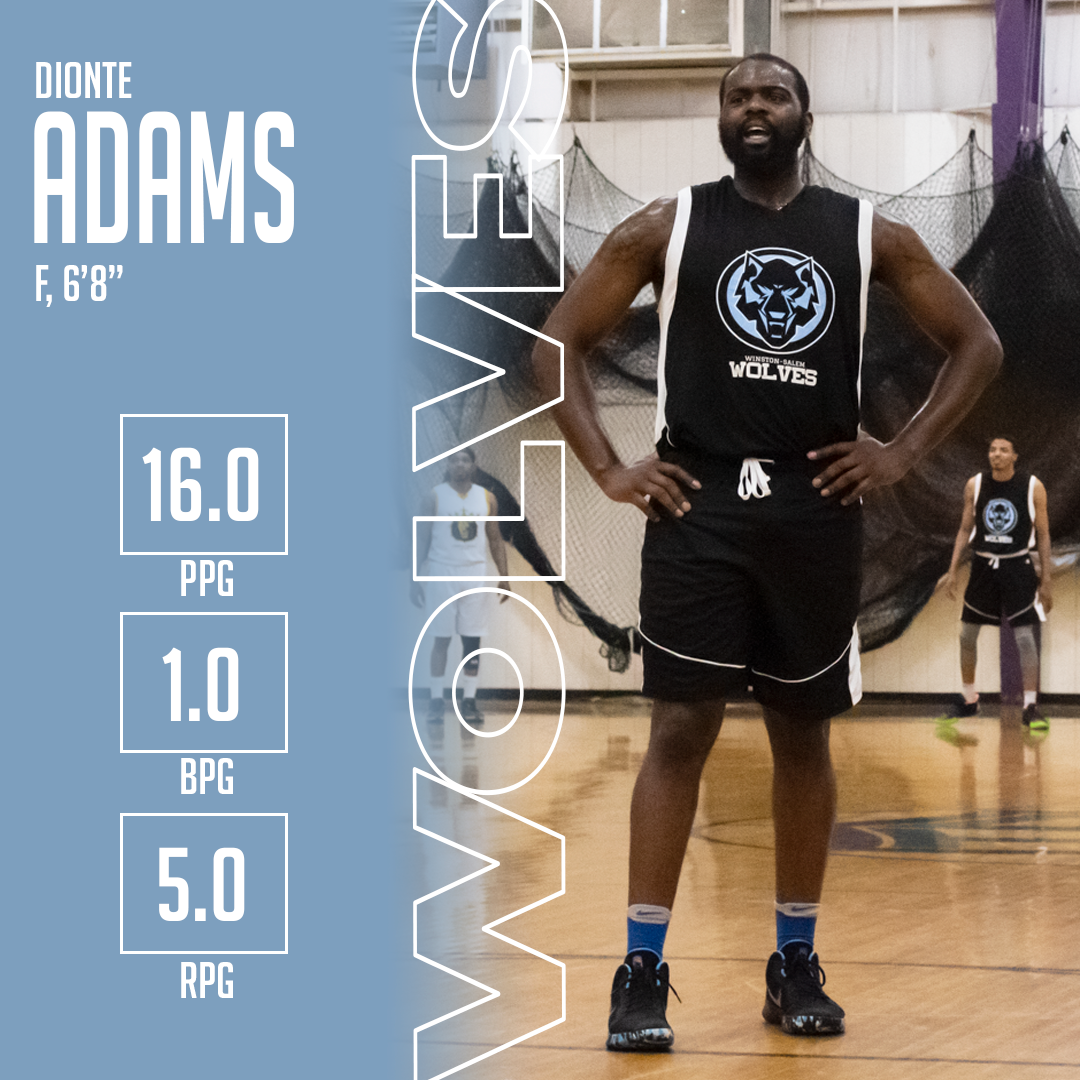 One of the bright spots among the early season woes for the Winston-Salem Wolves has been the rapid returning-to-form of forward Dionte Adams, who struggled from the free throw line in the home opener, but returned in his second game to shoot 10-12 from the line. Adams was the second leading scorer for the Wolves in Sunday’s loss with 20 points to go with 6 rebounds. 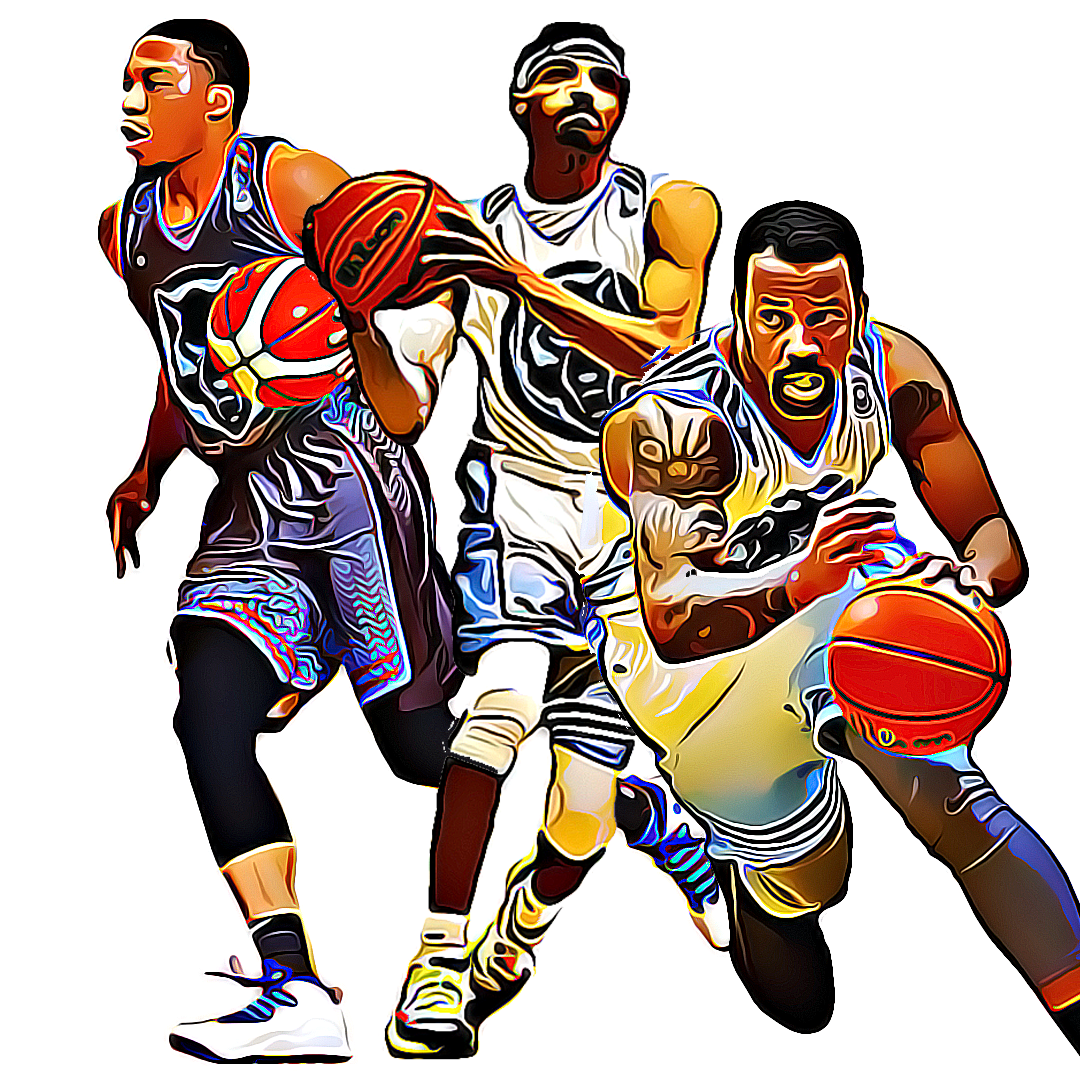 Be more than a number. The Champion performance tee repping the City of Wolves is now available:

Lightweight Champion performance t-shirt. Made from rapid dry fabric, this tee is perfect for running, working out at the gym, or team sports. It features a reflective “C” logo and ensures UV protection.

The Winston-Salem Wolves have announced that Antonio Robinson, PG, has been re-signed for the 2020 season. Robinson was a 2019 ECBL All-Star and was a crucial player for the Wolves historic inaugural run. Robinson played collegiate basketball at East Carolina before professional stints in China and the UK.