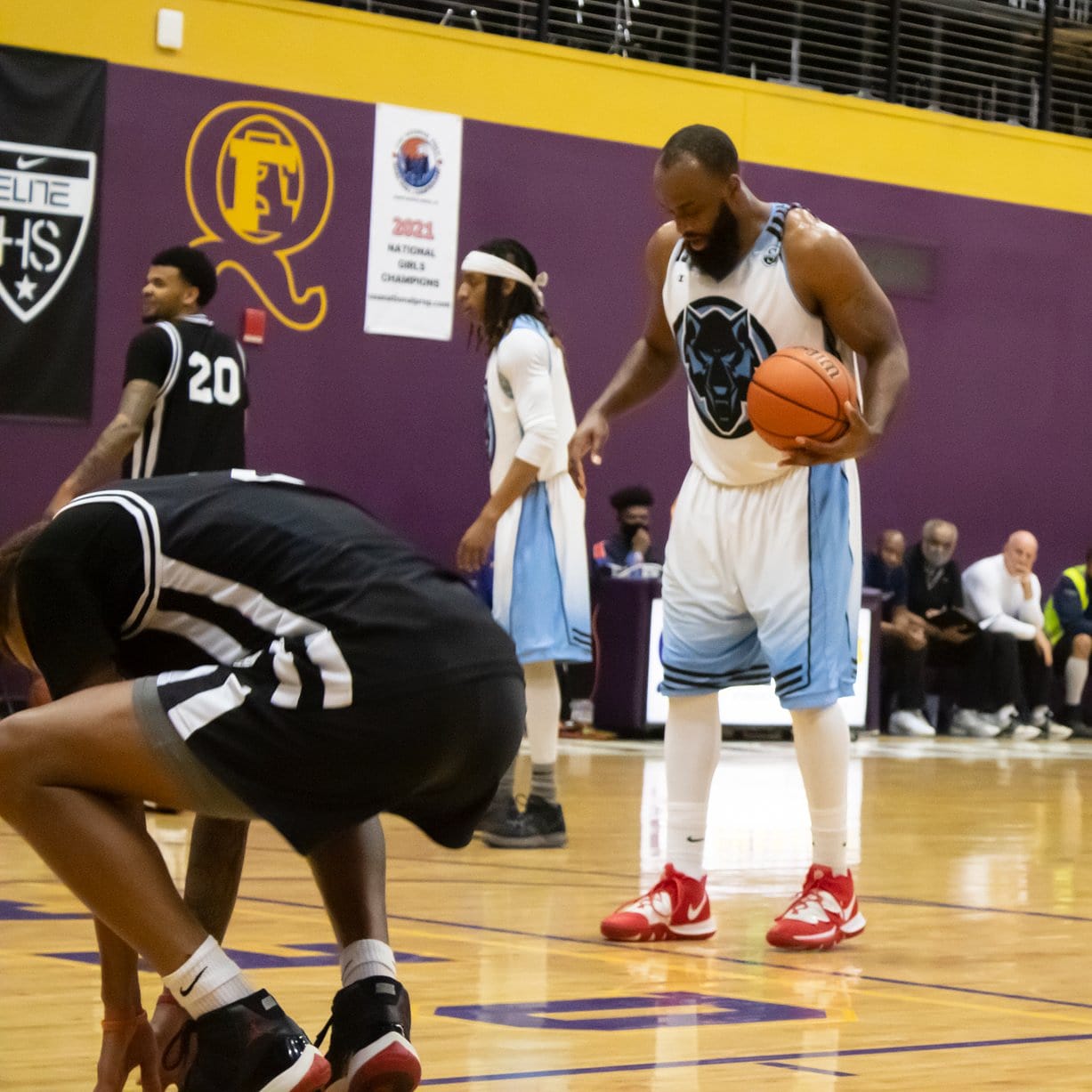 The Winston-Salem Wolves tipped off their truncated 2021 ECBL season at home on April 10 against their newest division rival, the High Point Lycans, in front of limited media and family attendance.

The Wolves have made several roster changes since the 2020 season, including adding forward Ryan King and center Julius Brooks, in an attempt to shore up players who have moved on to foreign teams.

The Wolves enjoyed a significant rebounding advantage throughout the game, particularly on the offensive end, but while building a lead in both the first and second half, miscues at the free throw line plagued the team and allowed High Point opportunities to mount a comeback. The tale of the stats outside of the scoring tallies paints the picture: the Wolves outrebounded the Lycans 60-37 but only shot 48% from the charity stripe.

The second half saw an impressive offensive explosion from slashing wing Devin Hutchinson, who led all scorers for the game with 41 points and was critical to the High Point victory. Hutchinson struggled from outside the perimeter but was, at times, nearly unstoppable inside as the Wolves failed to adjust successfully and keep him from getting to the rim.

The Wolves led at the six minute mark in a back-and-forth affair before falling behind by 3 with 2 minutes remaining. Despite getting to the line, the Wolves’ free throw woes continued and they eventually fell to the road team, 108-97.