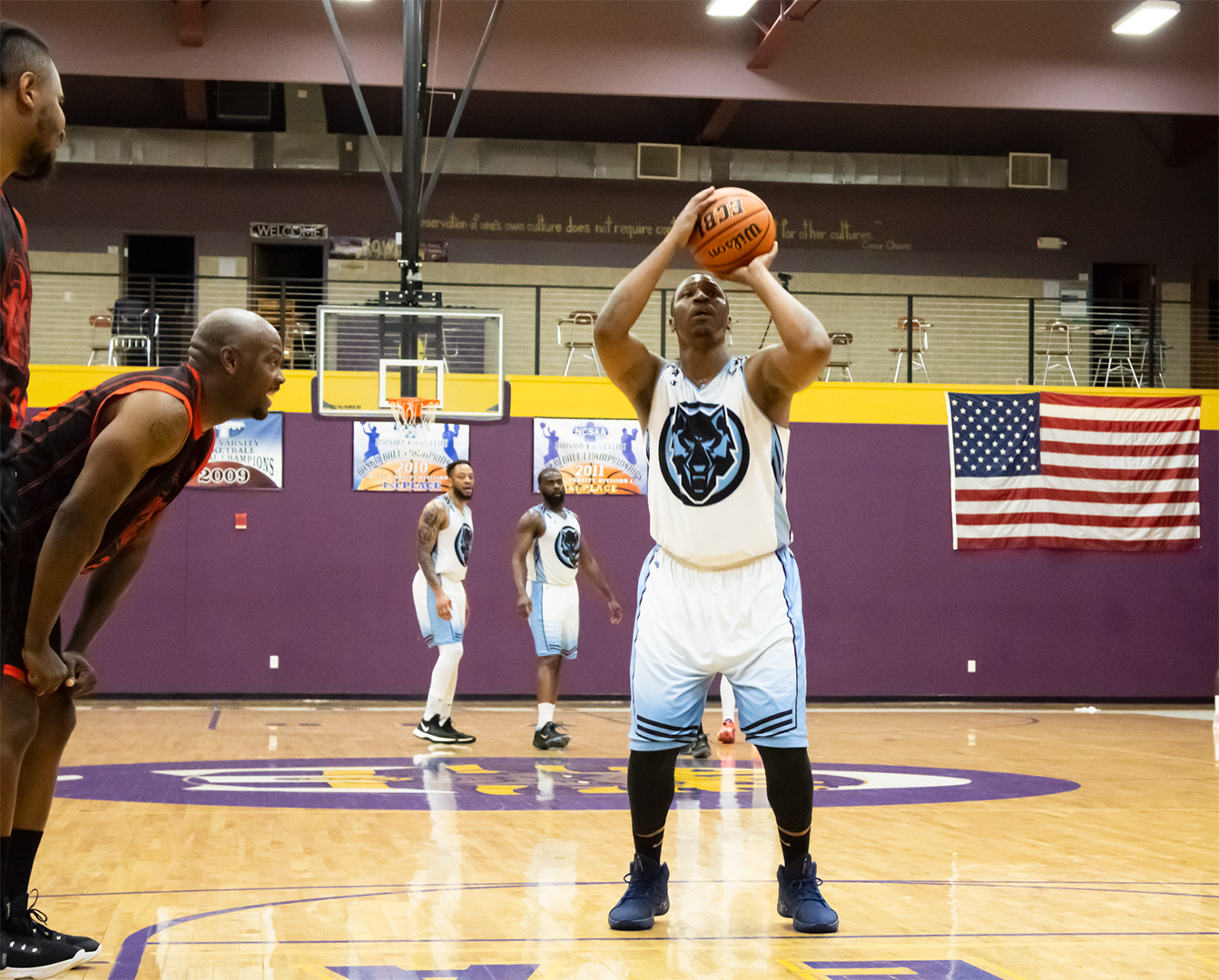 The Winston-Salem Wolves dropped their second home game of the season against the division rival Rowan County Bulls on Saturday, April 24, despite improved defensive effort and interior offense. The Wolves’ largest deficit was found in defending the three-point line, as the Bulls shot 39.5% from deep, led by guard Keith Gabriel’s 4-for-7 night behind the arc. Gabriel scored 21 points in the win, while fellow Bull Quiron Cook led all scorers with 22.

The Wolves saw improved offensive output from point guard Antonio Robinson and center Julius Brooks, as well as seeing the continued consistency of forward Dionte Adams. However, this could not overcome abysmal shooting from the Wolves from deep as a team and modest free throw shooting. The Wolves also suffered the loss of guard Joshea Singleton to a hand injury sustained in the team’s last game against the Carolina Chosen Lions.

The Wolves return home for a back-to-back weekend on May 1st and 2nd, facing the Fayetteville Panthers for a Saturday 8pm tip, then hosting the NC Coyotes the following day at 3pm.